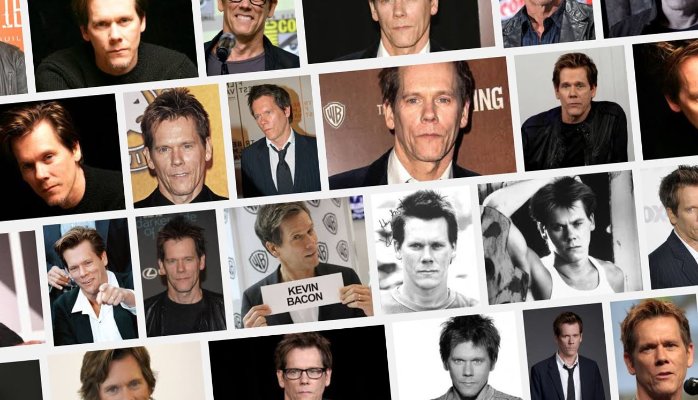 Kevin Bacon, renowned for a long list of movies (credited for 80 movies according to IMDb), not least Footloose (1984). Also, he has given name to the Kevin Bacon Number, which – according to Wikipedia – started as a party trick among three students at Albright College in 1994. The number describes affiliation between a […]